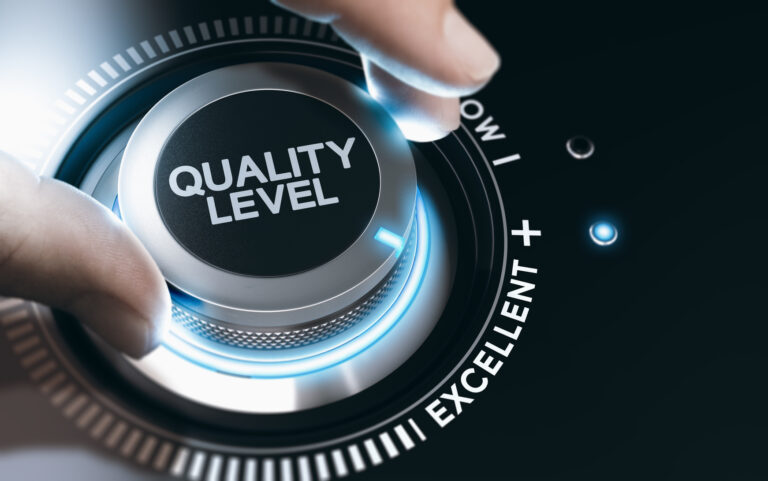 Indian-Japanese work culture has crossed paths many times. You can see many Indians working in Japanese firms. While working with India- Japanese organizations we find that the culture of both countries contributed significantly for the strengthen the work environment, corporate mental health involvement.

In the Eighties, the Japan country were much admired in the world of corporate as technology leaders. The cross-cultural psychology of the two nations and its citizens vary in many ways.

“When applied to the workplace,” says Masaaki Imai, an author whose 1986 book on kaizen sparked much of the western interest, “kaizen means continuous improvement involving everyone, managers and workers alike.”

“Kanban” is the Japanese word for “visible record” This term is Popularized by Toyota Corporation which used to standardise containers or lot sizes to deliver needed parts to assembly line “just in time” for use.

Whenever two different countries offer a common workplace, its workers go through a lot of psychological, emotional, and physical changes. The Japanese work culture is quite different from the native Indian work-culture.

Japan being one of the most technologically advanced nations of the world, accepts many foreign workers every year. Everyone feels happy and delighted to work in a foreign company. However, before you hop off on a plane, it is essential to understand the Indian and Japanese work ecosystems and how it varies from your country.

1. Mandatory approval of the superiors

One of the most followed rules in Japan, which drastically affects foreign citizen’s mental health, is that the employees cannot decide without the permission of their seniors. The employees in Japanese firms must go through the proper chain of commands to get approval on decisions. This system of not being able to take even a small decision on your own affects the mental health of employees.

The work culture of Japan remains quite formal. It makes it quite difficult for Indians to adjust. You must wear suits for the colors according to your job position.

They prefer setting uniform clothing for employees. You would hardly see them wearing bright colors. Although India too follows a formal regimen, however, the “business casual” gives relaxation to employees. It is not prevalent in Japan.

In India, people generally prefer to go back home to spend time with their families. You may even see employees having fun post-work with their friends. However, Japanese people have a culture that includes groups of co-workers drinking together and socializing post office hours. Although it is not mandatory, it is done to be socially accepted and build relationships.

Different countries have different work cultures. If you compare the work culture of India to Japan, India provides more flexibility to its employees. Japanese people are notorious for working long hours. In fact, karoshki- a Japanese word, which means death by overwork has been developed in Japan. The extra working hours have severely affected mental health of many people.

They emphasize light on the needs of society rather than personal interests. They do not prefer making individual decisions. The holistic approach is followed in the Japanese work ecosystem. In this way, employees work in harmony with each other. They take all the decisions according to the benefit of the group. Each employee proves maximum productivity to support their teams.

• The Japanese work ethics are very different from India. Japanese companies prefer to be well organized in every aspect, and this can seem mentally harassing to many Indian people. People feel more isolated in such work-cultures.

• Employees in Japan are not allowed to socialize with other employees, making it very arduous for employees to work efficiently. Only work and no play makes Jack a dull boy, is an old saying, however, Japanese people always prefer to work over anything.

On the contrary, the Japanese work culture has some exceptional key factors of work cultures that make them different and efficient from other countries. One such feature is that the seniors or the managers are not allowed to show their authority in public. Most such talks and dealings are done in closed rooms. It helps employees maintain confidence and to stay mentally healthy. Cross-cultural work environments will always create differences, both emotionally and professionally.

Every aspect in the India-Japan business environment can be a large challenge as a lot of unexpected events happen every day and miscommunication are common place at most offices. This would annoy almost all business people from both the side. They need help from people who are familiar with both cultures.

Open chat
1
Any Queries?
Hello,
Can we help you?